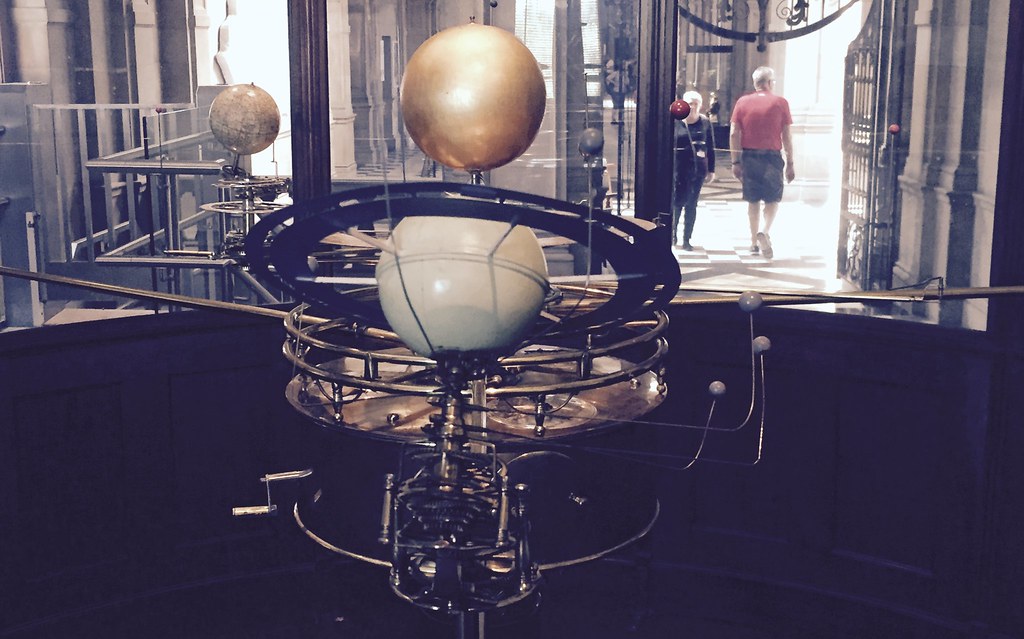 All too often in my life, I wade into unfamiliar water. I gingerly stick in a toe and inch my way in. It’s an agonizing way to get wet. And it isn’t just a problem in literal water. When it comes to change, I can be slow to jump in the deep end. But not this year. This year, I took the plunge.

Twenty fourteen was the year I jumped in with both feet. After moving from Arizona to Washington last year, I was timid. Moving was hard and I wasn’t able to get reliable, full-time work. 2013 ended in a rut and the early months of 2014 didn’t look promising. But things were looking up as the early days of summer brought sunlight to the dark northern latitudes.

This summer, I got engaged to an amazing woman; I snared an excellent job; I published a short story; I moved into an insulated; mouse-free home and I built new friendships. I decided to take the plunge — into marriage, into a stalled job search, into my creative work — and it paid off. I could’ve gotten here by slowly tip-toeing my way into the water, but that route might have taken years. It wasn’t all easy, but the struggle was worth it.

Life is about taking risks. It’s about jumping in even though the water might be cold. 2014 was the year I put aside my overly cautious inclinations. This was the year I jumped into the deep end. Let me tell you, the water’s fine.

Thank you for reading and following along with the ups and downs of this past year. What will you take away from your experiences this year? Let me know in the comments. Happy New Year!

When you’re developing film by hand, you always print a contact sheet — a single print of all of the negatives on your roll of film. Every shot is laid out in neat rows, side by side for comparison. You can see which photos are correctly exposed, composed and lit and which ones you should throw away.

When I look back on the year 2012, it’s as if I’m looking at the contact sheet from a roll of 35mm film. Some of the memories are crisp and clear, like the week I spent in Guatemala in March or my work on the Gathering in New Orleans this past July. Some are blurry, like my last semester of college. Some are long exposures that leave long trails of light in their wake where so many images overlap and crowd into the same small space, like the time I’ve spent with my girlfriend, Stephanie.

Like a roll of film tucked into the dark recesses of a camera, you don’t know how a year will turn out until it’s over. Only in retrospect can we see the obvious — that we ignored an opportunity we should’ve lept at, that we lingered too long, that we didn’t wait long enough. And occasionally (but so rarely), that we were at the exact right angle with exactly the right aperture and exactly the right shutter speed to capture exactly the right shot.

You never know how things will develop until you’re in the darkroom, long after the moment is captured on tiny grains of silver halide crystal…or after the moment has slipped through your fingers. The exposures on a roll of film are finite, you only get 12 or 24 shots and once you’ve pressed the shutter button, there is no changing them.

Life is the same way. But that doesn’t mean that you should hoard undeveloped film. You have to risk taking the shot. Maybe it won’t be in focus. That’s okay. You can learn from that. But if you never load the film into the camera, if you never risk a bad photograph or an unpleasant memory, you’ll never have a chance at a beautiful memory.

I took risks this year and now it’s all coming into focus. I hope you did, too.

Top Posts of 2012:
Guatemala Through the Rear View Mirror
An Examined Life: In Memory of Dr. Joel Olson
An Open Letter to Sherlock Holmes