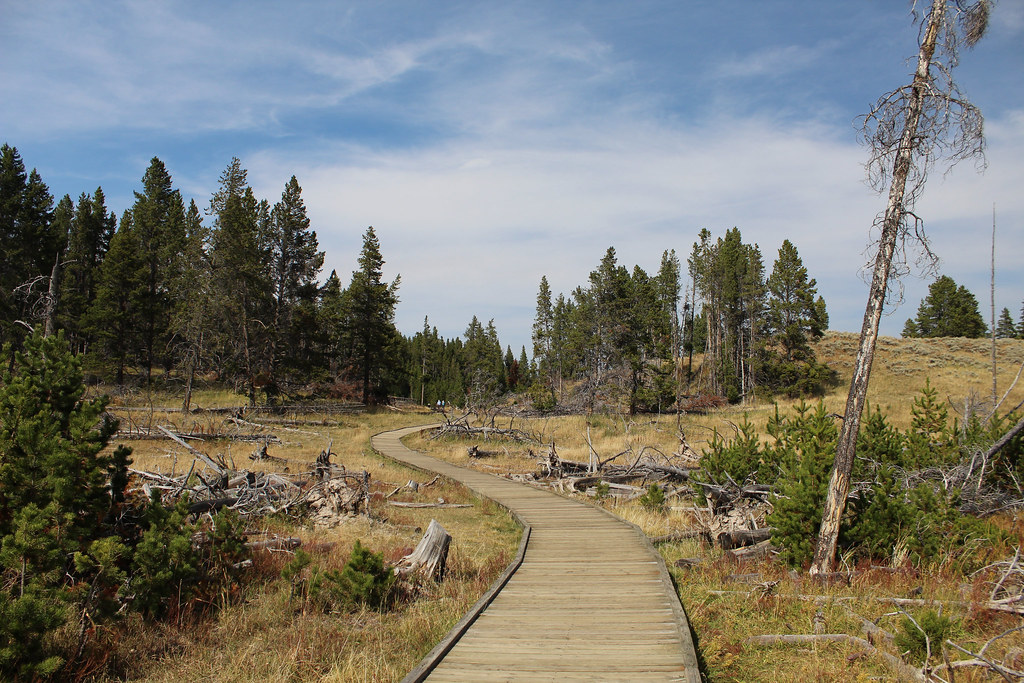 Back in college, I read a lot of books by dead, old, Greek guys and I was surprised by how much their search for knowledge and meaning struck a chord with me. Aristotle in particular wrote that the highest achievement a human can reach is arête. This word is often translated as “excellence” or “moral virtue,” but my Classical Political Thought professor argued that a better translation was “reaching one’s potential.” To the ancient Greeks, living a life of significance wasn’t about being perfect, but about being the best person that you were capable of being.

As I turn another year older, I’ve found myself thinking about how I am working toward my arête, my greatest potential. With that in mind, I’m channeling Aristotle today as I write my annual list of birthday resolutions. Here we go:

Live in the Balance

This past year has been insane. My wife and I bought a house, remodeled said house while living with my in-laws, traveled to eight states, drove 2,000 miles, and dealt with personal setbacks. 2018 was a year of extremes. My hope for 2019 is to find peace. There will still be projects to do and tumultuous storms to weather — there always are — but I would like to see smoother sailing this year, with fewer unexpected twists along the way. My hope is to take time to enjoy the little things and to make space for much needed rest after a year of constant activity.

Last year, I finished a 5K and it felt pretty good. But I ended up walking a fair portion of the course and after the race, I stopped running. Now, months later, I’ve let the endurance I built up slip away. I’m increasingly aware that my physical fitness is well worth the investment of time and sweat. This year, I’d like to recommit to that goal with the intention of running again and this time, running the whole thing from start to finish.

Carve Out Time to Write

Two years ago, I set myself a goal to complete a novel manuscript by the time I turn 30. It’s been a difficult challenge. I spent a year not really knowing what I wanted to write, and last year, personal and professional upheavals made it impossible to create a regular writing routine. I have roughly 75,000 words to write and less than 365 days in which to get those words onto the page. This year, I need to get serious about my writing and carve out dedicated time to get the work done.

Well, there you have it, my three step process for achieving my highest potential in the coming year. What are your resolutions and how do you keep yourself on track? Sound off in the comments!

Jonny Eberle is a writer in Tacoma, WA. His recent short story, How to Steal Copper Wire, was recently reprinted in Grit City Magazine, Volume Two. You can find him on Twitter or hanging around with literary types in seedy libraries.

Photo by Bethany Popkes. She’s a good friend and an excellent portrait photographer. Find her on Instagram.

It’s been one month since I’ve looked at my novel draft. Despite setting myself a lofty goal of completing a first draft by the end of the year, I stalled out. As much as I would like (and have tried) to blame my characters or my word count goals or the ergonomics of my keyboard, I can’t.

I’ve been purposely avoiding it, worried that I’ll mess it up if I write another word. Several times this year, I considered throwing it all out and starting over. Starting is easy. But soon after those well thought-out, well-polished early chapters, the novel started to morph into something else and it wasn’t pretty. It was clunky.

This is hard for me. I’m a perfectionist. I don’t want to commit to paper words that I may have to scrap later. My instinct is to edit as I go — and it’s killing my novel. I can’t go on expecting amazing words to flow from my brain to my fingers. That expectation is suffocating my inspiration and strangling my productivity. Perfection requires iteration; it doesn’t happen on the first try and anyone who thinks so isn’t likely to be a success at writing novels.

So, I’m giving myself permission to write something that sucks.

I’m giving myself the go-ahead to write cheesy dialogue when necessary and sloppy exposition for the sake of continuing the story. Now is not the time to fuss over the language or to worry about continuity. Now is the time to write wildly. I’m going to completely alter my protagonist’s backstory and motivation mid-draft, and that’s okay. Logic is for second drafts.

For the next nine weeks, I’m giving myself carte blanche to do what it takes to finish this draft of my novel, because the alternative is not writing at all and that’s just not who I am. If you’re like me and stuck in perfectionism paralysis, I give you permission to write something that sucks, too.

Jonny Eberle is a writer, photographer, and filmmaker who is trying to be better about taking Anne Lamott’s tried and true advice. Follow me on the Twitter machine and subscribe to my monthly newsletter for exclusive content and recommended reads.