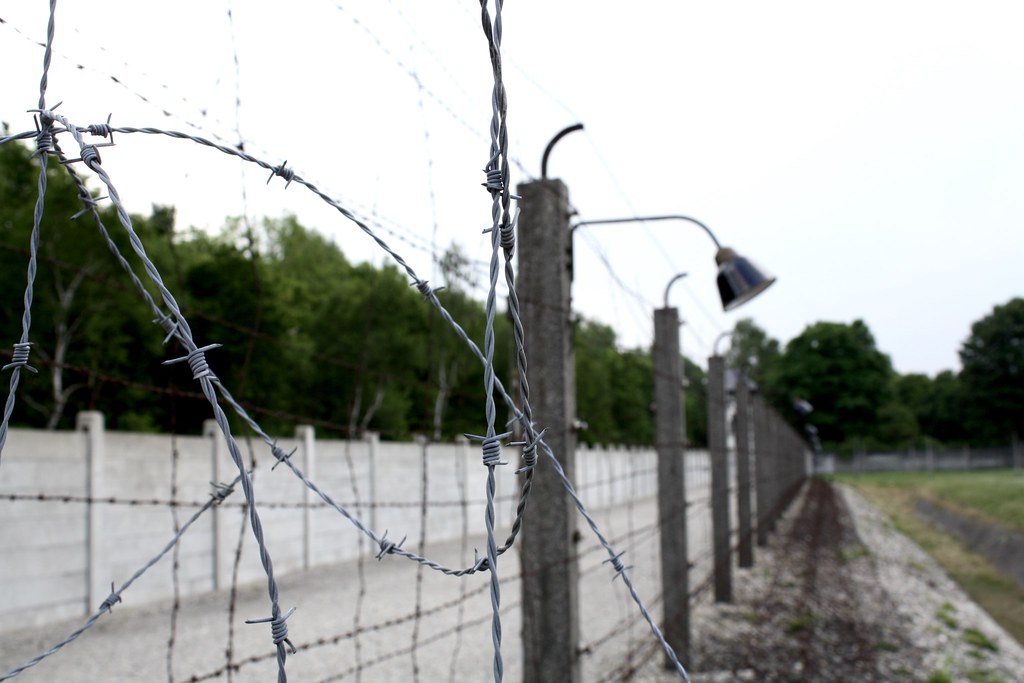 When I was in high school, we read Night by Elie Wiesel, a semi-autobiographical account of the Wiesel’s experience in a Nazi concentration camp during World War II. In one scene, a child is hanged and someone asks where God is amid the horror. Someone else responds, “Where He is? This is where–hanging here from this gallows…” I remember putting the book down for a few minutes before continuing. In that moment, I thought I understood the Holocaust.

But I did not truly understand the scale of the genocide that was committed by the Nazis until I visited Dachau.

The first thing you notice when you arrive at the concentration camp at Dachau is how close it is to everything. Less than half an hour away from the center of Munich’s bustling metropolis by train, the infamous Nazi concentration camp sits on the edge of the small town of Dachau. I had expected a site of mass incarceration and slaughter to be somewhere remote, not in the heart of an idyllic Bavarian village. This thought — of how easy it is for atrocities to be committed when people are willing to look the other way — felt like a weight on my shoulders as the bus navigated the winding residential streets to the entrance of KZ Dachau.

Stepping through the infamous wrought iron gate emblazoned with the words Arbeit Macht Frei (Work makes you free), the crowd of tourists dispersed. In a moment, we were virtually alone on the camp’s roll call grounds, where prisoners were made to stand for hours on end each day in every kind of weather. 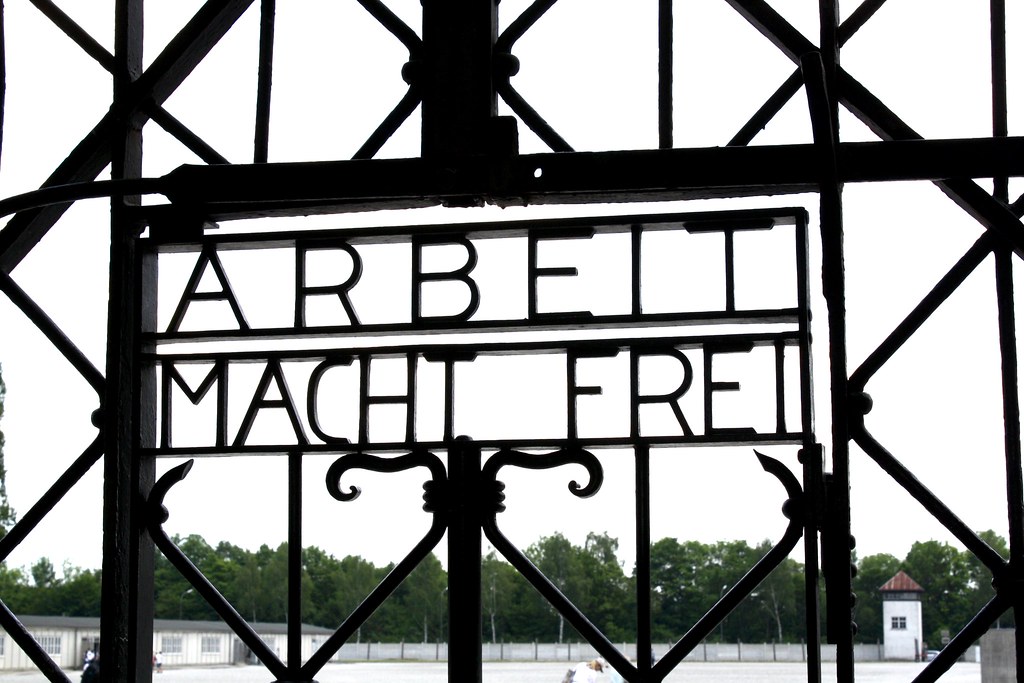 Dachau was built in 1933 to house 6,000 political prisoners. Over time, more and more prisoners were crammed in — including Jews, Roma and LGBTQ prisoners. By 1945, it held 31,000 people in inhuman conditions. Tens of thousands were killed here, as evidenced by accounts from survivors as well as the cold, meticulous records kept by the Nazis. Here, at Dachau, systematic dehumanization and mass murder was perfected and exported to camps across the Third Reich.

For a few years in school, it seemed that every book that was assigned in English class was about the Holocaust. I remember thinking it was excessive to keep forcing us to read about a tragedy that unfolded decades before I was born. What was the point of rehashing the past? 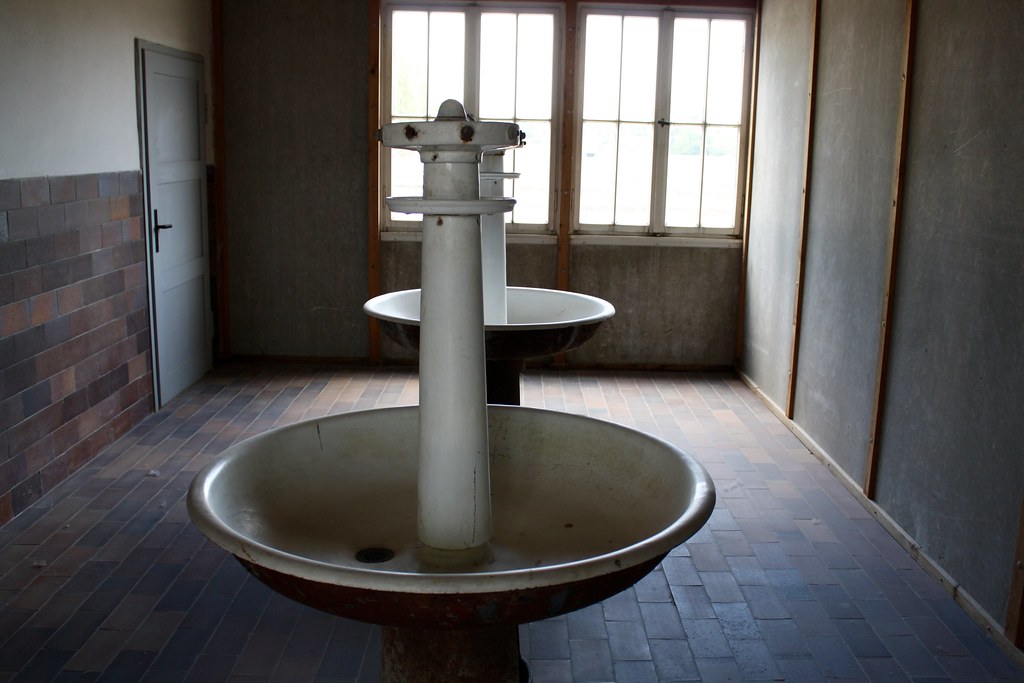 Years later, as I stood in a reconstructed barrack and looked at two sinks that were once shared by 2,000 malnourished, I felt, tangibly, the humanity of the people who suffered here and understood why we must never forget what happened here, why we have to keep learning about it and why we have to remain vigilant to prevent such an atrocity from happening again in our lifetime.

Near the entrance of the camp, there is a large monument affirming — along with the Christian and Jewish sites dedicated to the memory of those who died — a commitment to learn the lessons of the Holocaust and pass them on. Like a modern-day Rosetta Stone, it’s written in four languages (French, English, German, and Russian) and reads: “May the example of those who were exterminated here between 1933-1945 because they resisted Nazism help to unite the living for the defense of peace and freedom and in respect for their fellow men.” It’s a reminder that is as important today as it was the day this camp was liberated and I hope it will always serve as a potent reminder of the dangers of demonizing those who are different than us. 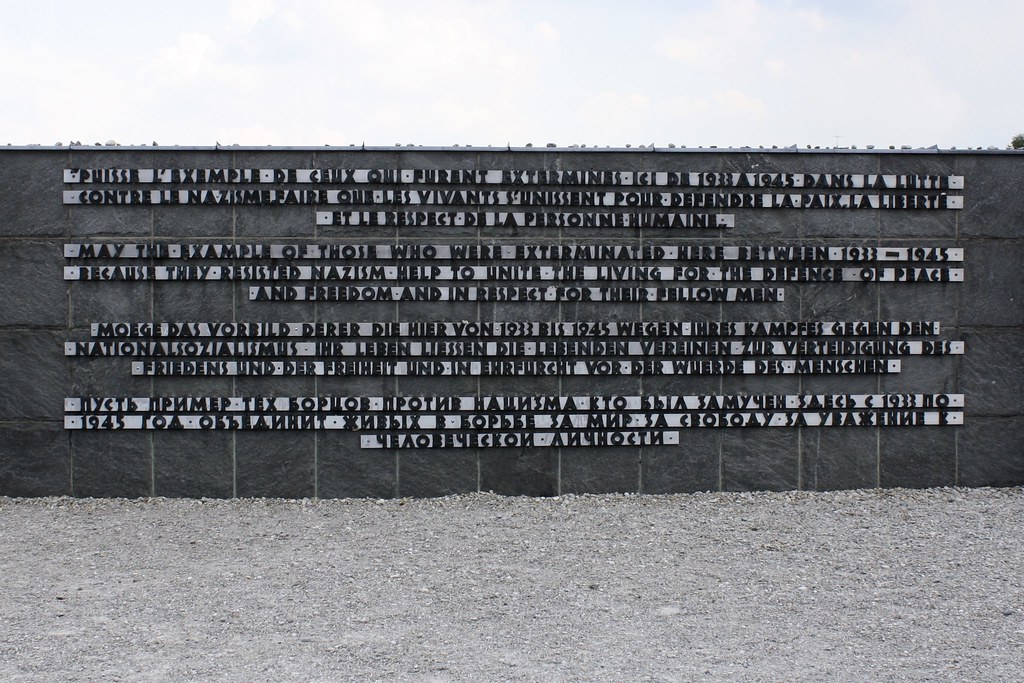 Jonny Eberle is a writer, photographer, and global traveler based in Tacoma, WA. This is the third in a three-part travel series about a recent trip he and his wife took to Europe. Previously: Munich and the Isle of Iona. 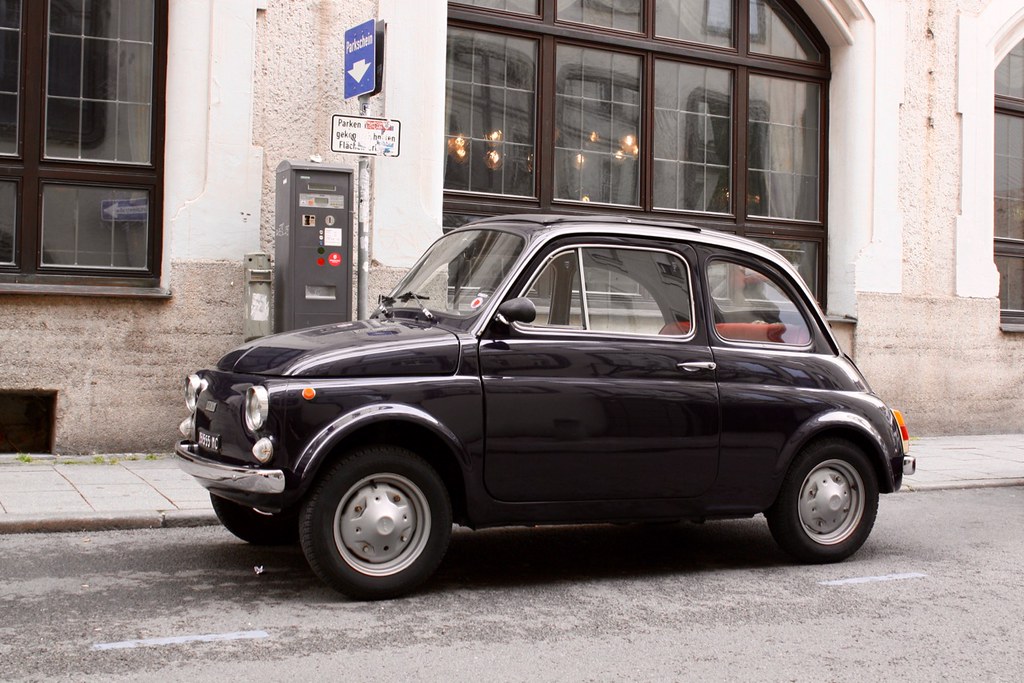 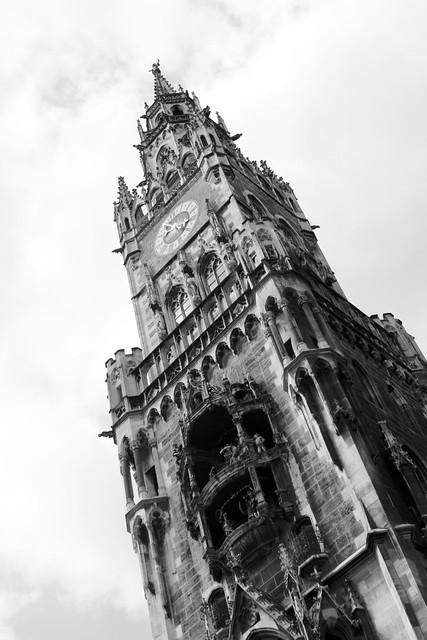 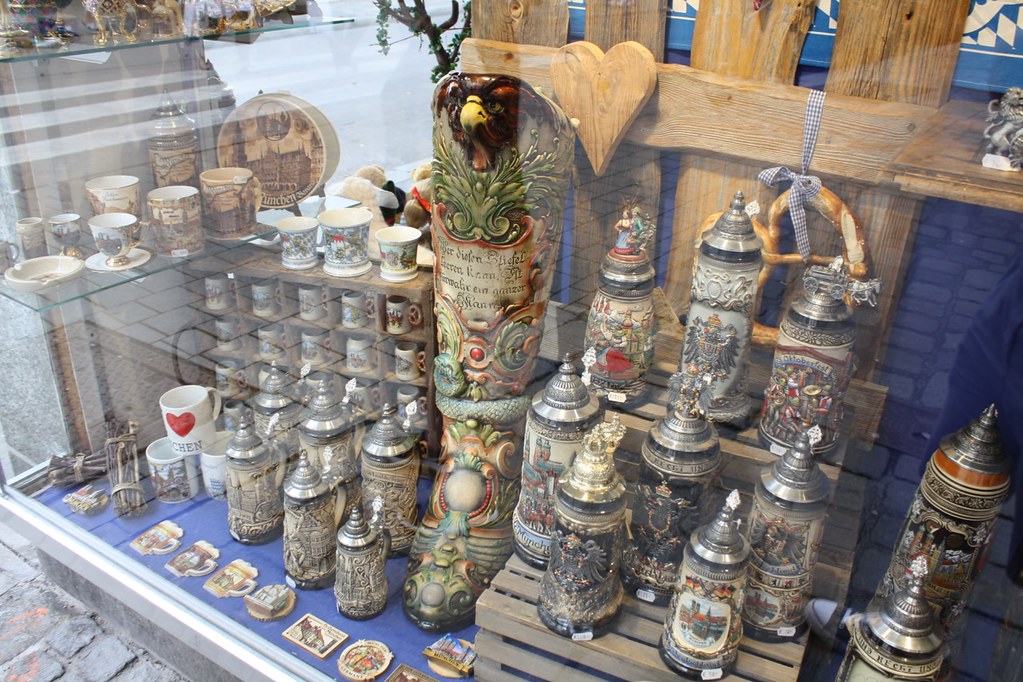 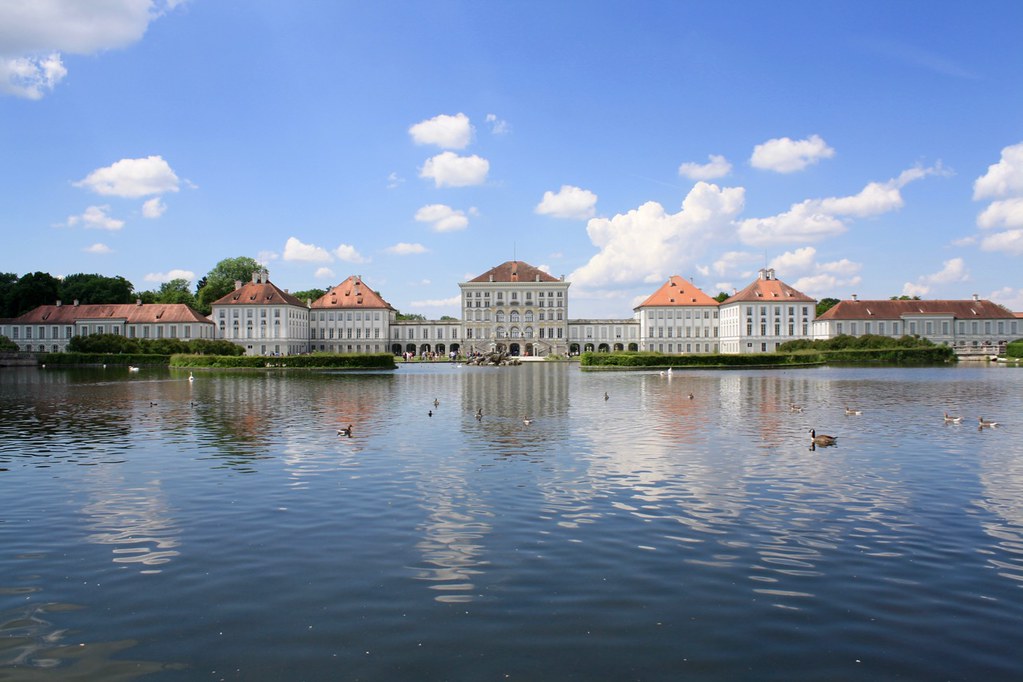 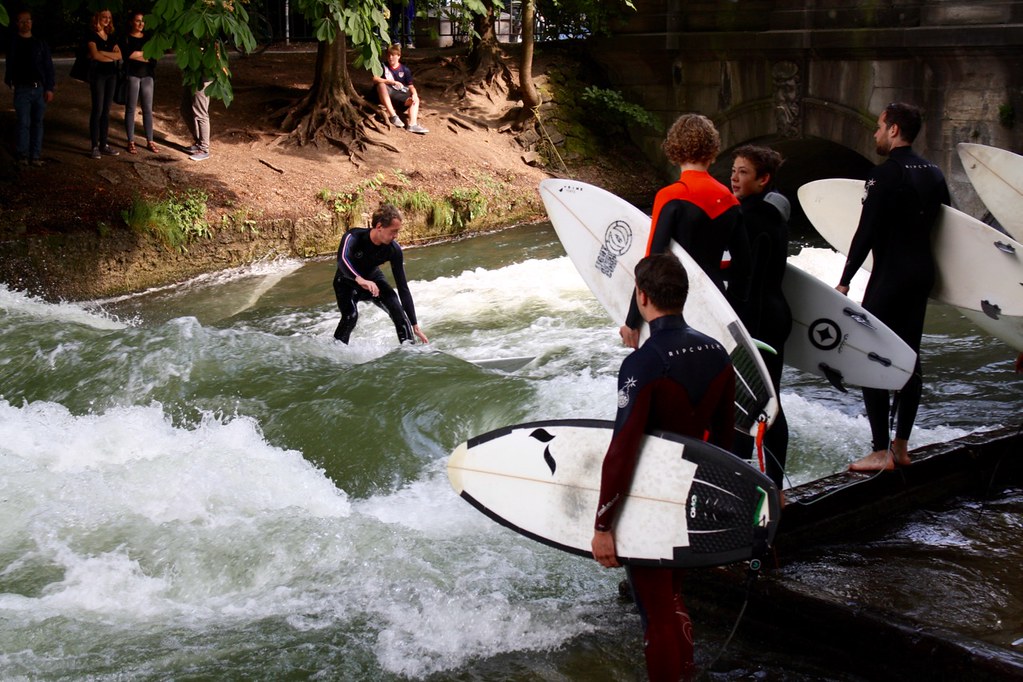 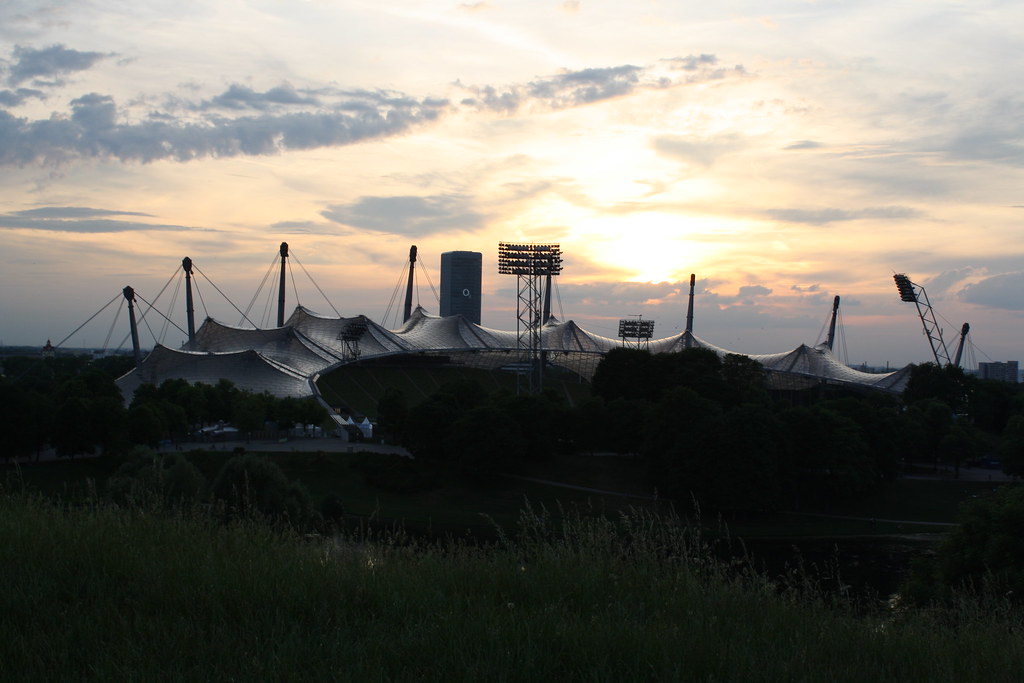