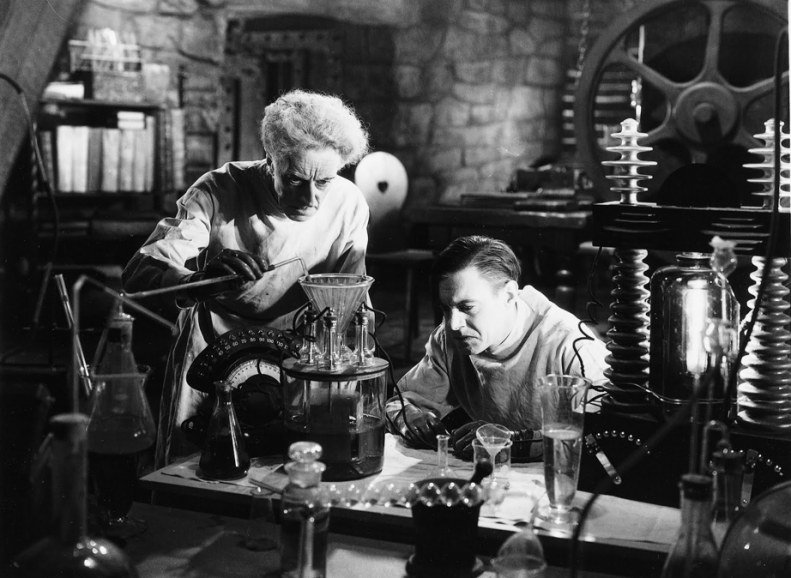 Today is my birthday. And five years ago, it was also a day when I couldn’t think of anything to write about. My blog was just getting off the ground and I knew I needed to write about something to keep myself in the habit and grow my small audience. I was drawing a blank, so I decided to take a risk and talk about something more personal. For years, I’ve been making birthday resolutions instead of New Year’s resolutions and that year, I shared my resolutions with the blogosphere. Five years later, that first blog about how I wanted to grow and change is one of my most viewed posts.

Most of us make resolutions this time of year. We want to lose weight, cut back on the amount of time we spend on Facebook, put more money into our savings, but most of those resolutions are quickly abandoned.  It’s hard to change the course of a river once it’s found a course and human beings are no different, in my experience. Perhaps it’s no surprise that 88% of resolutions fail.

Historically, I have struggled to keep my resolutions (except for that one time when I resolved to move across the country — that one worked out), but I’ve found more success when I limit myself to one or two, put them down in writing and hold myself accountable by telling people what I’m trying to accomplish.

So, as I mark another year of wandering around this crazy world, I’m making one resolution. Just one. Possibly the most ambitious pledge to myself that I have ever made and the one that will have the most potential impact on my literary career. In light of that, I have also resolved to give it the time it deserves, by setting myself a three-year deadline.

Okay, enough build-up. Here it is:

I will complete a final draft of a novel by the time I am 30 years old.

I have tip-toed around writing a novel for the better part of a decade and have little to show for it. Half a dozen unfinished (read: barely started) novels are cluttering my hard drive, but I have never devoted the time necessary to seeing any one of them through to a final draft.

Writing a novel is big. Bigger than any writing project I’ve ever embarked upon. But I think that now is the time. I think I’m finally up to the task. I am fortune to have a loving spouse and a supportive web of friends and family to urge me onward. I’ll be documenting the ups and downs of the process from the initial idea to final draft right here — and I’m grateful to have you along for the ride.

The clock is ticking. Wish me luck.

Jonny Eberle is a writer and soon-to-be novelist in Tacoma. You can find him on Twitter.

Last week, news broke of a new release of Ernest Hemingway’s 1926 debut novel The Sun Also Rises. The new edition “restores” the original first chapter of the novel, replacing the iconic opening scenes setting up the protagonist, Robert Cohn, with an introduction to the female lead, the fiery Brett Ashley. Hemingway fans are practically drooling over the chance to see “new” material from the author, who committed suicide in 1961. He’s one of my personal favorite authors, but something about the publishing of these previously discarded pages feels wrong.

If Hemingway deleted his original chapter, it was with good reason. That’s how writing works. You may keep a word, a phrase, a sentence or a dozen pages right up to the end as a placeholder, or simply because your subconscious hasn’t figured out how to improve upon it. The replacement comes to you either in a flash of inspiration or after slow and methodical revision.

I suspect that’s what Papa was up to when he threw out his original (somewhat drab) opening line, “This is a novel about a lady” and substituted the more impressive “Richard Cohn was once middleweight boxing champion of Princeton.” See the difference? The first line sets up the romantic interest that does drive much of the story, but the second line gives us so much more. It gives us the sense that our hero (if he can rightly be called that) is past his peak. He was once a champion, but no more. Later, that line will resonate with the themes of disillusionment, detachment and malaise that characterizes this cast of characters and reflects the post-WWI disenchantment of his generation. That’s a hook written by someone who has had time to mull over his story.

Much of the excitement over this new edition is the opportunity to see the writer at work, in the midst of developing one of those rare Great American Novels. There is value in opening up the creative process, but it could also undermine our appreciation for the finished work. Would we be so in awe of Shakespeare’s dramatic talent if we discovered his crude, rough outline of Hamlet’s “To Be Or Not To Be” soliloquy?

I think most writers, myself included, would be mortified if their first drafts were made available to the public. The early drafts are where we privately struggle with the plot and characters. Those pages are never meant to be read. They are the sandbox of clumsy ideas and half-baked prose, which is carefully shaped into a final form that is ready for the limelight.

When we posthumously publish unfinished works or early drafts of classic books, are we doing the writers a disservice by lifting the curtain on their solitary process? Should we be dragging deleted words out of dusty desks and hard drives? Or should writers take it upon themselves to destroy anything that might one day expose their plot holes and tangents to the world? What do you think?