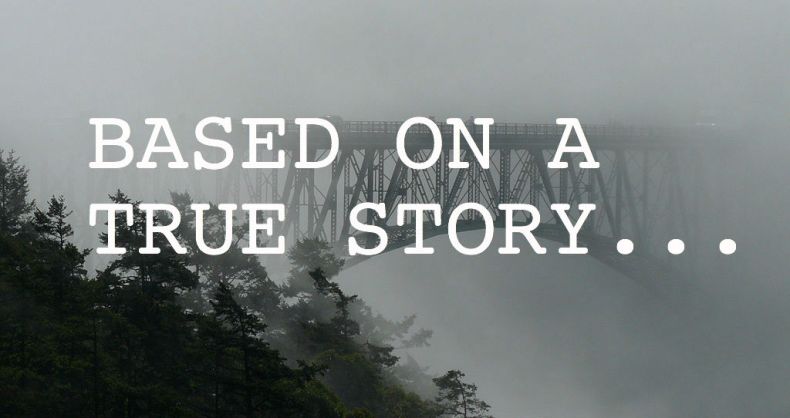 Two years ago, I read a short story I had written called “The Cannibals of Kitsap.” The story follows a boy who develops an eating disorder after his father loses his job. After the reading, a woman walked up to ask me how the story ended. “Did your father find another job after that,” she asked. I was thrown off. She thought the plot was autobiographical, that this had actually happened to me. I had to admit that everything was fabricated, based on an idea I’d had rather than reality.

As writers, one of the first pieces of advice many of us receives is to “write what you know.” Some people take that advice literally and only write about their own experience. Many readers have caught on and expect that the all fiction is thinly veiled personal recollection. That may work for some writers, but my life isn’t all that interesting. Fiction should be grounded in reality, but I don’t like limiting myself to my own life. My imagination is not that small, nor are those of most writers I know.

This week, I’ll be playing with the idea of truth and lies in fiction as part of the third annual Creative Colloquy Crawl. I’ll be hosting a reading at on Tuesday, October 3 at 8pm at Doyle’s Public House called “Lies, Damn Lies and Fiction.” Local writers Jenni Prange Boran, Sam Snoek-Brown and Jonah Barrett will share stories and then we’ll have a Q&A style discussion about what in their work is based on true events and what is made-up. The Creative Colloquy Crawl is a literary pub crawl in downtown Tacoma that brings together lovers of the written word together for an evening of great storytelling. I hope to see you there!

Jonny Eberle is a writer, photographer, and filmmaker in Tacoma, WA. His fiction has appeared in Creative Colloquy.

There is something amazing about reading something you’ve written in front of an audience and feeling that they hanging on your every word. It’s a primal satisfaction; like what our ancestors must’ve felt telling stories around the campfire. When the reader and the listener are in sync, riding the plot’s roller coaster together, there’s no better experience.

That’s why live readings and open mic nights are so important. They tap into this ancient practice of oral storytelling and pull it into the modern world. Hearing a story read out loud by its author is totally different than reading it on the screen of your smartphone and while fewer and fewer interactions are happening face-to-face, reading for a crowd becomes that much more special.

this past Monday night, I had the privilege of reading my new short story at Creative Colloquy’s monthly gathering. It took me a few pages to get the feel for the right rhythm and cadence, but somewhere on page three, I felt that electric sensation of thirty other people joining the ride. People laughed when something funny happened; they got quiet when something serious took place in the world of my story. Together, for a brief time, we made that little world of paper and words real.

If you ever have a chance to hear someone read fiction or poetry live, I highly encourage you to try it. Because when the listeners and the readers are invested in the words, you’ll be transported back to the days when the tribe gathered around the fire to tell stories. There’s nothing more powerful — more human — than that and we all need to be reminded of that from time to time.

Jonny Eberle is a writer in Tacoma, WA. You can read his work on Creative Colloquy or follow him on Twitter. Thanks for reading! 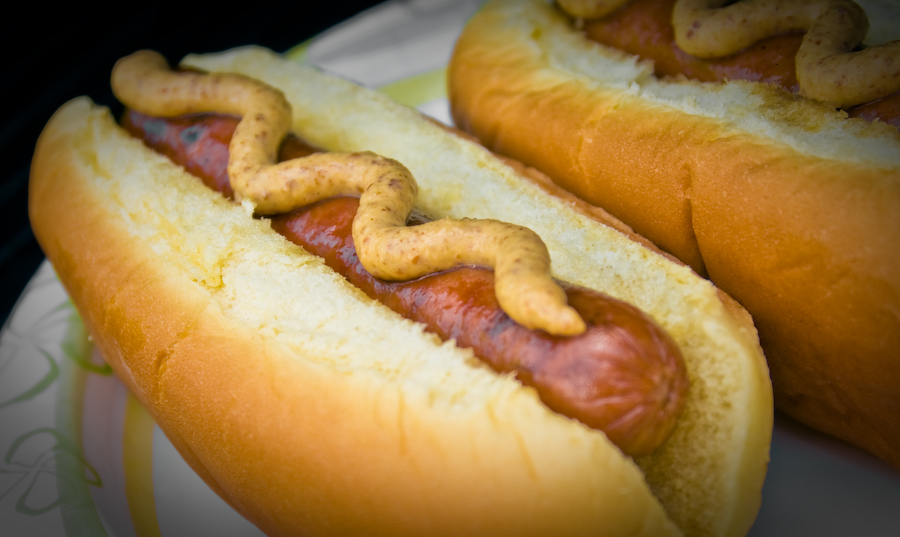 My newest short story, “The Cannibals of Kitsap,” was just published in this week’s Creative Colloquy. It has everything you could ever want — fourth grade intrigue, food that isn’t what it appears to be, and of course, cannibalism in the Pacific Northwest. I don’t want to give too much away, but I do want to encourage you to read it. I hope you enjoy it.

I’m humbled to be published alongside Nick Stillman, L. Lisa Lawrence, and Lawander Thompson. You should definitely check out their stories after you’ve read mine. I’m thrilled to have my fiction appear on Creative Colloquy’s website once more. CC is a Tacoma-based literary website that publishes South Sound writers and hosts a super fun live reading and open mic night once a month at B Sharp Cafe in Tacoma’s Theatre District. This month, I’ll be reading “The Cannibals of Kitsap” as one of the featured readers on Monday, April 27 at 7pm. Maybe I’ll see you there.

Jonny Eberle is a writer in Tacoma, WA. His previous short story, The Observable Universe, was published by Creative Colloquy in July 2014. He is currently looking for a theatre company to stage his full-length play, Worm Food. You can find him on the Twitter.