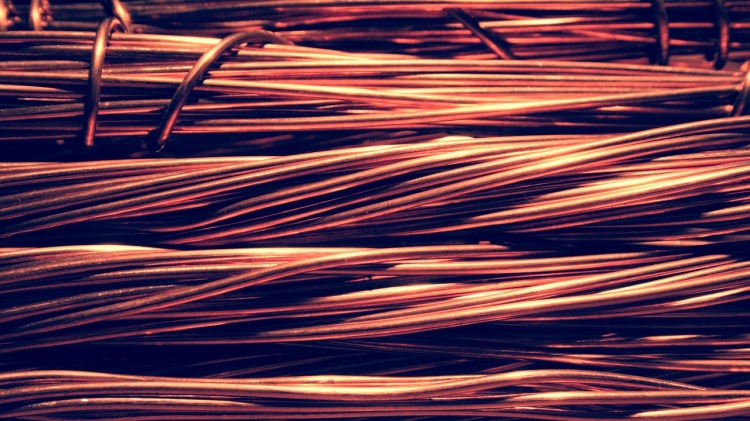 A few years ago, a news article caught my attention. An epidemic was sweeping the nation — copper wire theft. People were stealing wire from streetlights and utilities and many of them were getting killed by electrocution in the process. I remember thinking it was a strange kind of crime. Not long after, I saw another article. Copper thieves were popping up in Tacoma and were ripping wire from streetlights all over the city, causing 56 outages and raking in a few thousand dollars. The problem was so widespread, that the city was undertaking a huge effort to replace the copper in its streetlights with less valuable aluminum. There was a story there, so I wrote it down in the my notebook.

Four years later, as I thought about writing a crime story from a criminal’s perspective, I remembered this curious bit of news. And I thought it might be interesting to frame is as a second-person how-to article, like one of the millions of lists all over the Internet, but a guide for criminals just starting out. “How to Steal Copper Wire” was born.

Now, despite the title, I’m not actually going to tell you how to commit this crime. That would be wrong and probably get me into trouble. I’m also not going to spoil it by telling you what it’s actually about. For that, you’ll just have to check it out for yourself:

Read “How to Steal Copper Wire” on Creative Colloquy

Let me know what you think!

Jonny Eberle is a writer, photographer, and fictional criminal mastermind in Tacoma, WA. His fiction has appeared in Creative Colloquy.