The Writer Does Math 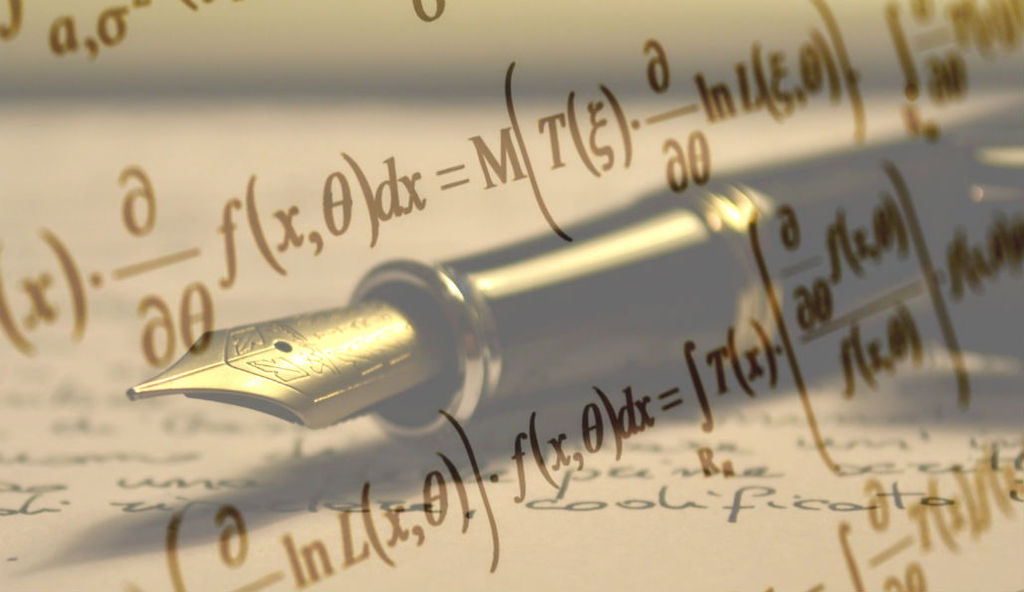 I’ve spent most of my life trying to avoid it, those weird letters that are used for counting. I’m a writer, I don’t do numbers. They’re the antithesis of everything I stand for — mainly, letters arranged into patterns that form words, sentences and paragraphs. My brain has always been wired for language, as opposed to mathematics. In school, I struggled to find x or figure to calculate when two trains would collide if one left St. Louis at 3:22pm going 60 miles an hour and one left the Moon at 4:10pm with 29 cartons of precious Moon cheese going at the speed of light. It’s never been my thing.

This week; however, I made an exception.

WARNING: If you read any further, you may encounter third grade division.

You see, I’m writing a novel and a novel is a big and daunting kind of thing to write. So, to figure out how on Earth I’m actually going to pull it off, I decided to break down my goal into smaller, less scary pieces. How long should my novel be? How long will it take to write? The answer to these burning questions led me back to my old nemesis — simple arithmetic.

Pay attention, class; this will be on the test. A novel is typically defined by the publishing industry as a manuscript somewhere between 90,000 and 100,000 words (epic fantasies tend to run longer than that; books about orphans who live in an abandoned railroad car and solve mysteries run shorter). So, I set my sights on the average: 95,000 words.

After my writing retreat, I had written about 6,200 words, leaving 88,800 words to hit my goal. That weekend, I wrote in sprints and timed myself. I discovered that I average 450 words an hour. Do some stuff and carry the one and I’m left with 197 hours of writing to reach a total length of about 95,000 words. That’s a much smaller number, but still too big for my digit-averse mind to understand.

If I commit to writing 4 hours a week (seems reasonable), then I can write 197 hours’ worth of novely goodness in 43 weeks, which puts me at December 5 and gives me three weeks of wiggle room before my self-imposed December 31 deadline. That’s three weeks to bum around Europe, binge watch Season 2 of Stranger Things and generally procrastinate. Sounds about right.

I spent nearly all of my time in school trying to get away from math and swearing that in the real world, I would never need it. I guess I owe my freshman algebra teacher an apology.

One response to “The Writer Does Math”