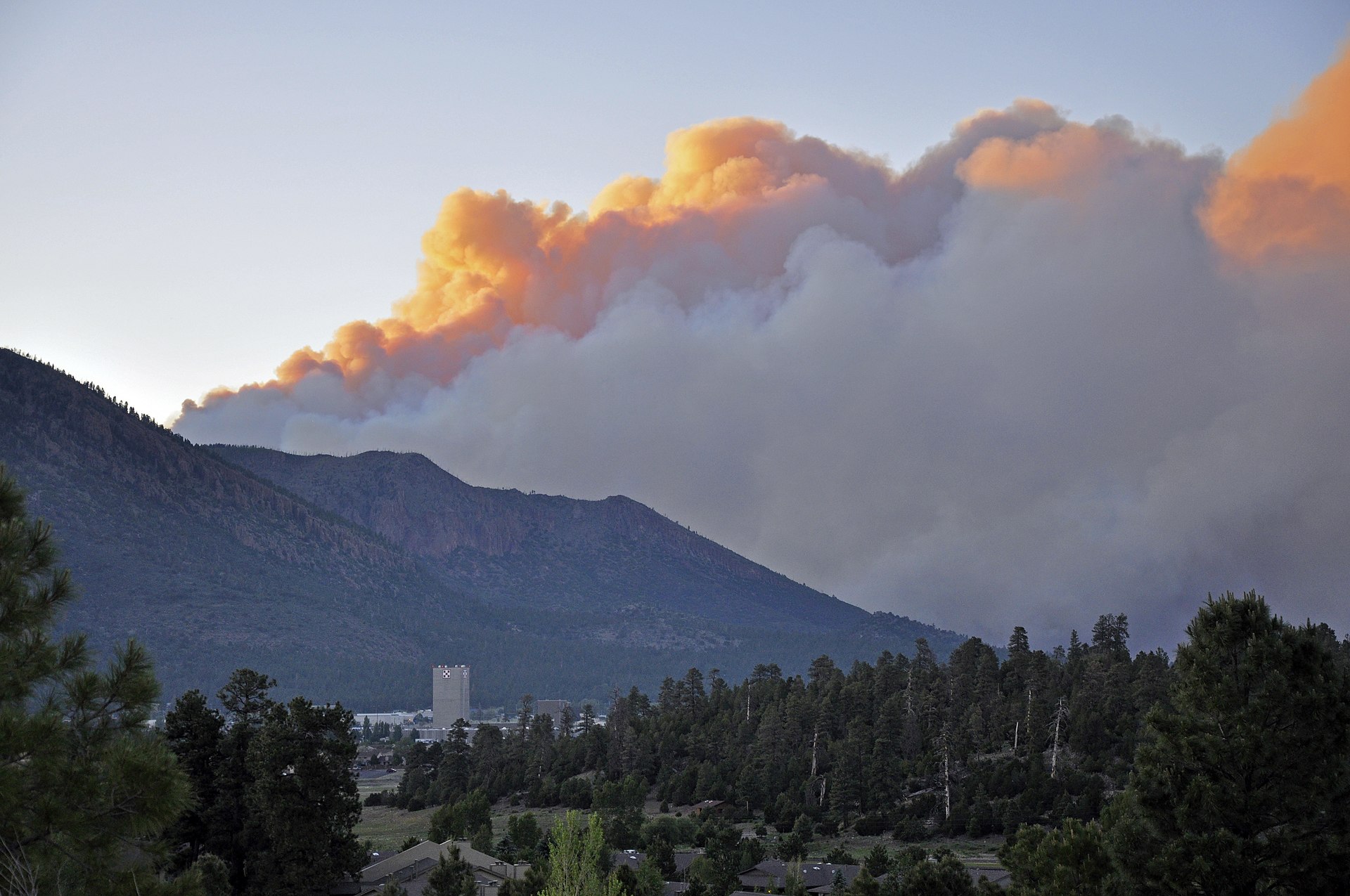 For four years in a row, I have participated in the madness that is National Novel Writing Month. Affectionately known as NaNoWriMo, I have endeavored to write a complete novel — 50,000 words — from beginning to end in the span of 30 days. Every year, I have failed to reach my goal.

To be fair, you can’t really “fail” at NaNoWriMo. Just making the effort to write during the month of November is a feat in and of itself. But for me, it’s just not good enough. I want to get to “The End.” Those beautiful, elusive words are calling my name. This year, I hope, will be different.

This year, I’m playing to my strengths. I’m following the age-old advice to do what you’re good at and write about what you know. So, instead of a traditional novel, I’m going to write a series of linked short stories about my adopted hometown, Flagstaff. Set during the first week of the devastating Schultz Fire that burned 15,000 acres north of town in the summer of 2010, my stories will focus on a handful of characters and how their lives are impacted by the wildfire.

This is a story I’ve been wanting to tell for a long time. Over the last five years, I’ve sat down twice to attempt to write it as a novel. It wasn’t until late-September that it occurred to me that the notes I had sounded more like a short story collection than a cohesive novel.

On November 1, I’ll kit the keyboard and start my fifth attempt to finish a novel-length work during NaNoWriMo. I’m really excited to see if I can do it. Here’s hoping the fifth time’s a charm.

Jonny Eberle is writer and lover of short fiction in Tacoma, WA. During the month of November, you’ll be able to find him pulling out his hair and overcaffeinating. You can also find him on Twitter.

3 responses to “Fifth Time’s a Charm”